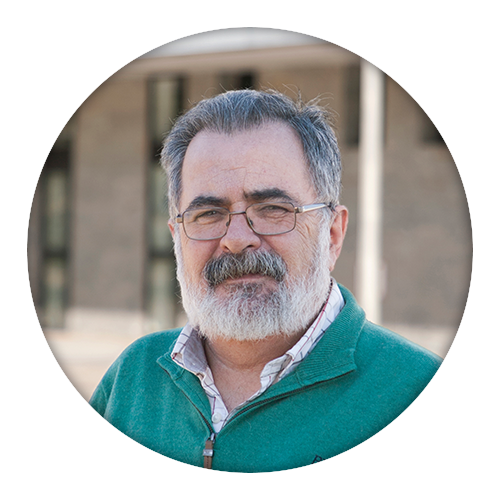 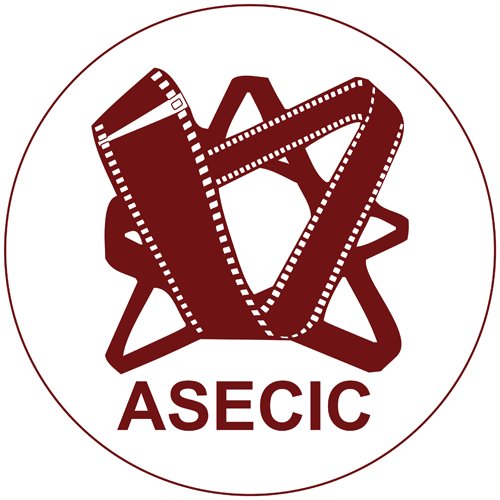 Journalist. Bachelor in CC. of Information by the UCM. Master’s Degree in European Communities from the Polytechnic University of Madrid. Certificate of research proficiency after completing the doctoral program “Multimedia and new information modalities” in the Department of Journalism II of the UCM. Career officer since 2003, of the Higher Technical Scale of University Administrators.

As a journalist, after completing a period of practical training in Cologne (Germany) in 1977, he has worked in Radio Cadena Española (RTVE), Radio El País, Cadena SER, Press Office of the Ministry of Labor and Social Security and Communication Office of the UCM.

In 1996 he joined the founding team of the Rey Juan Carlos University as a member of the Rector’s Technical Office. In 2004 he was appointed director of Information Relations of the Ministry of the Interior; between 2005 and 2007, general deputy director of the Secretary of State for Communication of the Presidency of the Government and from 2007 to 2012, director of Institutional Relations of the RTVE Corporation.

Visiting professor and lecturer in several Spanish universities (UCM, UIMP, Granada, CEU, Pontificia de Comillas, UJI), co-author of the book “Social communication of science”, edited jointly by the universities of Granada and UNAM. Director of Summer courses at the University of Molaga in Ronda, during the years 2008, 2009 and 2010.

In 2003, as head of the Scientific Culture program of the URJC, he launched the Communicators Training Program in Science and Technology, aimed at training students and professors of scientific-technological degrees in communication skills.

Member of the board of directors of the Spanish Association of Cinema and Scientific Images.

This website uses cookies to improve your experience while you navigate through the website. Out of these, the cookies that are categorized as necessary are stored on your browser as they are essential for the working of basic functionalities of the website. We also use third-party cookies that help us analyze and understand how you use this website. These cookies will be stored in your browser only with your consent. You also have the option to opt-out of these cookies. But opting out of some of these cookies may affect your browsing experience.
Necesarias Siempre activado

Any cookies that may not be particularly necessary for the website to function and is used specifically to collect user personal data via analytics, ads, other embedded contents are termed as non-necessary cookies. It is mandatory to procure user consent prior to running these cookies on your website.